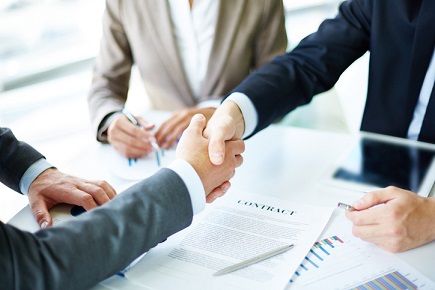 The Information Commissioner’s Office (ICO) handed out a
record number of fines to companies in January, with financial
services firms accounting for almost half of them, suggesting
that pressure is being ramped up ahead of the incoming General
Data Protection Regulation (GDPR).

Nine separate companies were given penalties by the
independent authority in the first month of the year – the highest
for any one month, according to analysis by The SMS Works.
Fines were issued for all of the main types of offences that the
ICO oversees, including email spam, SMS spam, nuisance calls
and data protection breaches, the research revealed.

Search and compare product listings for insurance against
Damages and Fines from specialty market providers here
“The ICO say they won’t hand out huge fines on day one after
GDPR kicks in, but January has been a record-breaking month for
fines,” Henry Cazalet, director of The SMS Works

“As well as the highest number of fines given in any month, the
total in monetary penalties reached a new high of £1.7 million.
For context, a total of £4.9 million was raised in the whole of
2017.

“This new record represents an increase of 312% above the
average monthly figure for 2017.”
Financial services firms received 44% of the fines dished out in
January – potentially troubling news for the already-worried
insurance sector ahead of the GDPR’s arrival on May 25, 2018.

Earlier this month, insurer Ecclesiastical found that 77% of UK
brokers believe the new EU regulation will have a negative impact
on them , with business efficiency, profitability, growth and
customer relationships all identified as areas of concern.

Global law firm Clyde & Co has also warned that many
businesses within the insurance sector will likely miss the General
Data Protection Regulation (GDPR) compliance deadline due to a
lack of adequate preparation.
“The fines data should act as a wake-up call to all companies and
organisations that process and handle consumer data,” Cazalet
said.

“The clock is ticking and companies that haven’t done so already,
need to urgently address data security before the deadline.”