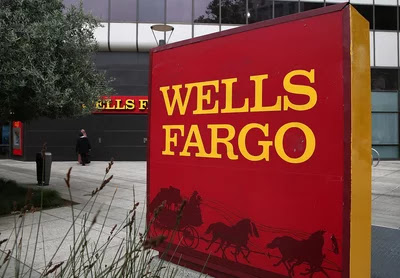 Embattled financial services firm Wells Fargo is in for further
penalties, if sources cited by Reuters are to be believed.
The California-headquartered company, which in 2016 was
ordered to pay a record US$190 million after it was found that
fake bank accounts had been created in a move to pad sales
figures, is likely to be slapped again – this time for its
controversial “force-placed” insurance policies involving auto
borrowers.

Wells Fargo may have announced its exit from the
personal insurance business last year, but woes concerning its
practices not about to go away.
Citing people familiar with the probes, Reuters said the new
sanctions will centre on the fact that the troubled company stood
to gain from its controversial motor insurance programme. That
while it has pointed the finger at a third-party provider, it
receiving commissions – something that was not disclosed
earlier – is a different story.

According to the report, the Office of the Comptroller of the
Currency (OCC) is looking into whether the payments should
have been halted sooner and which bank executives had
knowledge of the money coming in. The policies were force-
placed on borrowers who supposedly let their own coverage
lapse.

It was noted that the unnamed vendor mistakenly did so when in
fact motorists had insurance in place.
“We should have caught that and we should have dealt with it,”
chief executive Tim Sloan, said previously.