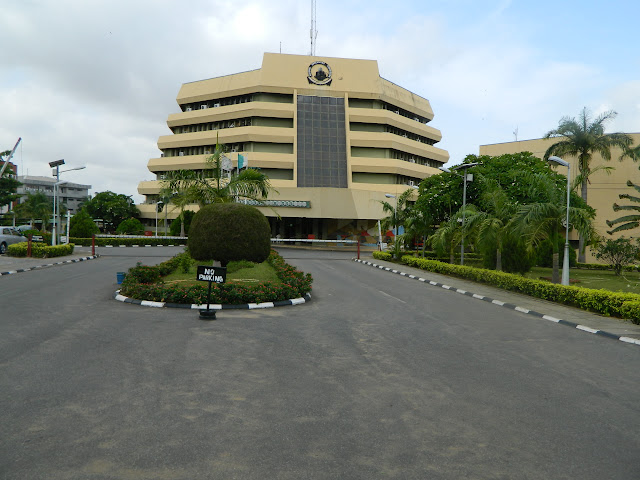 The Executive Secretary of NUC, Abubakar
Rasheed, announced the approval during
a meeting in Abuja with the governor of
the state, Abdulaziz Yari, and his technical
committee.

Mr. Rasheed said JAMB, TETFUND and
NYSC had been informed of the creation
of the university.
He said the university will kick off for the
2018/2019 academic session soon.