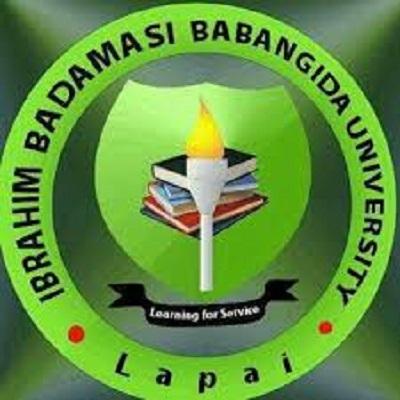 The Academic Staff Union of the Ibrahim Badamasi Babangida University embarked on an indefinite strike action.

It is no new thing that a Nigerian tietiary institution is on strike as strike action have become a recurring occurence in the education system of Nigeria.

From unpaid allowance to unsatisfactory working conditions, strike actions have been handy tools by university staff to send in thier request and get speedy answers.

For IBBUL, the strike action is based on the incessant delay in paying allowance. The shocking part about the whole strike saga is that the unpaid allowance dates back to the year 2009.

Since 2009 the government has been owing the Academic staff of the Ibrahim Badamasi Babangida University. Like every strike action, IBBUL’s strike is having quite an indellible mark on the academic calendar.

Speaking with a student of the school, Racheal Adeyemo, Edusat NG gathered that the strike which began prompted the postponment of exams from the originally scheduled date of 12th March, 2018 to today 19th March, 2018.

As at the time of filing in this report the school is still on strike which means a new date for exams would be fixed. Imagine the psychological trauma the fire-brigade drill the school will embark on when they call of the strike will have on students especially the new ones.

Who then is to be blamed? The striking lecturers or the government? Surely not the lecturers. They have got families to feed, responsiblilities to be met and much more.

Is it that since 2009, the government has being unable to generated funds to pay this allowances?

It is that cabals who are at the helm of affairs in disbursing funds see it as a way of satisfying their insatiable quest and hunger for money.

More information about the strike action would be shared as events unfold.

Pass WAEC & NECO In One Sitting, Click HERE To Learn How.