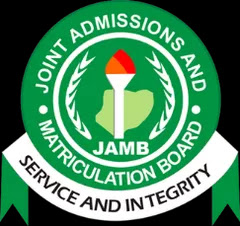 The Joint Admissions and Matriculation Board (JAMB) has released the Official Result Statistics for the 2018 UTME that took place between 9th – 17th March, 2018.

According to the JAMB Spokesman, Mr. Fabian Benjamin, the statistics below exclude the results for Foreign Candidates, who are expected to take their own exams in April.
According to JAMB, all CCTV footage were viewed in all centres nationwide.

The board claimed to have combined all the information from the CCTV footage, with reports from supervisors, monitors and other independent Nigerians, to come up with the statistics below: