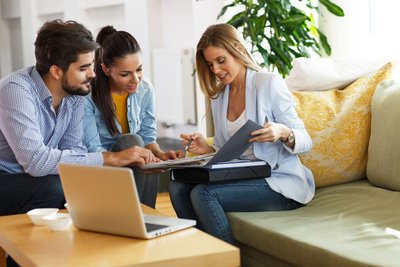 As anticipated by Fitch Ratings, UK household insurance results deteriorated last year due to factors including lower premiums – something that can’t be said about how motor insurers fared in 2017.

Despite weather conditions being benign, household insurers in the UK didn’t do so well last year not only because of increased price competition but also due to higher escape of water claims. The prospects for 2018 aren’t rosy either, with the credit rating agency forecasting sustained weakness in insurance pricing.

“The household loss ratio of Direct Line, which has a significant UK household market share, increased by 10pp,” said Fitch in its latest report on UK non-life companies.

“Market data shows that average household premiums fell to their lowest level in five years in 2017, despite insurers’ attempts to increase rates.”

Motor insurance contrast As for the other side of non-life, motor insurers saw the average premium in 2017 accelerate by 9% compared with the previous year.

And there could be further hikes, according to Fitch Ratings, if the implementation of Ogden rate reforms is delayed into 2019.

“This significant premium rate increase was driven by the reduction in the Ogden discount rate in February 2017 that resulted in substantially higher costs for large bodily injury claims,” it said.

“The Ogden discount rate change caused a number of insurers to strengthen reserves in 2016, negatively affecting results, while in 2017 loss ratios benefitted from more normal levels of reserve releases.”

Outlook for the non-life sector, however, remains negative for 2018 amid factors such as claims inflation and the growing use of price comparison websites.