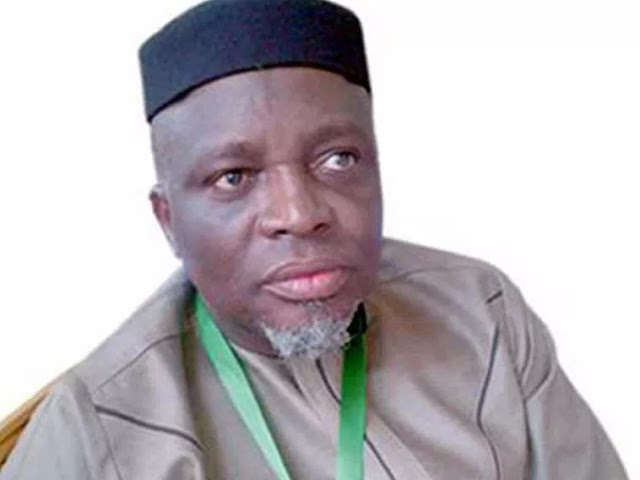 The Joint Admissions and Matriculation Board on Tuesday said the results of 111, 981 candidates who sat for the 2018 Unified Tertiary Matriculation Examination had been withheld for “further screening” while it had released 1,502,978 results.

The JAMB’ s Head of Public Affairs , Dr. Fabian Benjamin , who
stated this in a release , noted that the results of the 350 blind candidates ,
who took the 2018 UTME , had yet to be released .

The JAMB spokesperson said on Tuesday that 1. 5 million results
had been released while 111 , 981 were withheld for further screening.

Benjamin said , “After viewing all CCTV footages during the conduct of the
2018 UTME and considering reports from our supervisors, monitors and other independent Nigerians, JAMB has released the results of 1,502,978 candidates.

1,652,825 candidates had indicated interest in the examination by registering for the 2018 UTME .

Also, 112, 331 results are yet to be released out of which 350 are the results of the blind candidates which would be
released soon and 111, 981 results withheld for further screening .

“ The figures above exclude foreign candidates whose examination will be
conducted in April.”