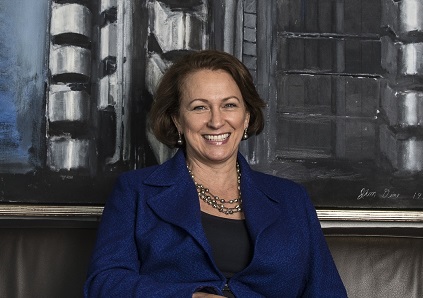 Lloyd’s of London posting its first loss in six years is probably the biggest news this week in the world of insurance. Now, according to Evening Standard and This is Money, the insurance market’s chief executive has suffered a blow – failing to get a £200,000 bonus due to
Lloyd’s performing below par.

Without the incentive, the reports said Inga Beale’s pay
saw a 15% drop as Lloyd’s lost £2 billion in 2017. From
the previous £1.53 million, she was reportedly paid £1.3
million last year.

“The market experienced an exceptionally difficult year in 2017, driven by challenging market conditions and a
significant impact from natural catastrophes,” said Beale
yesterday when the market’s loss was announced.

Lloyd’s said the frequency and scale of the disasters in
the second half of 2017 saw major claims cost the
market £4.5 billion, or more than double the £2.1 billion
figure for 2016. This, in turn, meant an underwriting loss
of £3.4 billion.