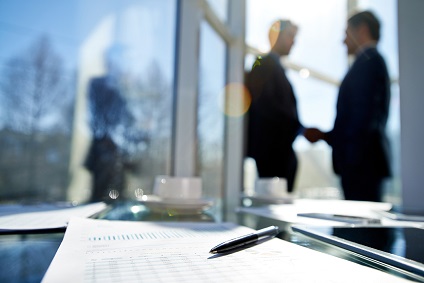 Neil Maidment, chief underwriting officer at Beazley, is leaving the firm at the end of 2018.

The industry veteran, who has held the CUO role for a decade, will be replaced by specialty lines head Adrian Cox. Maidment joined the specialist insurer in 1990.

“We are immensely grateful to Neil for his many contributions to the company, including his skill and dedication in guiding the development of Beazley’s well-balanced underwriting portfolio,” said Beazley in a regulatory filing. “We wish him well for the future.”

Meanwhile Maidment’s successor, who has been running Beazley’s largest business since 2008, started his career at Gen Re in 1993. Cox moved to Beazley in 2001 and was appointed to the boards of Beazley Furlonge Ltd and Beazley Plc in 2008 and 2011, respectively.