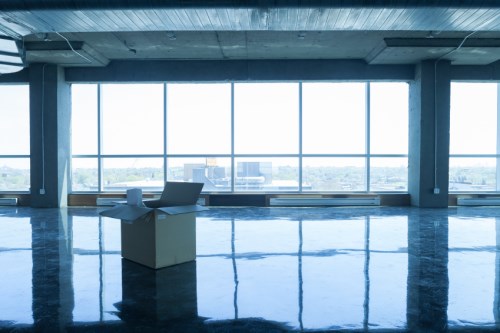 The voluntary administrators appointed to CBL Corporation Limited (CBL) have advised that they have received orders from the Auckland High Court extending the date by which they must call the creditors’ watershed meeting to May 11.

This came days after the High Court appointed interim liquidators to the group’s New Zealand arm CBL Insurance following a request from the Reserve Bank of New Zealand (RBNZ). It was later revealed that CBL Insurance breaching directions made by RBNZ prompted the regulator’s move against the company.

During the meeting, according to administrators, creditors may resolve that a deed of company arrangement be executed, resolve that the administration should end, or appoint liquidators.

In an announcement, CBL said the extension has been obtained to ensure that creditors can be fully informed at the watershed meeting, when deciding on the company’s future. In particular, the extension will allow sufficient time for the administrators to complete their:

Review of the financial position of the entities under their control, and the wider CBL Group;

Analysis of realisation options for the group’s assets – the administrators are in the process of appointing Goldman Sachs to advise on options that might be available. No sale
transactions have been agreed at this time;

Consideration of other factors that will be relevant to creditors when considering how to vote at the watershed meeting, such as any transactions that may be scrutinised or claims that may be made.

The administrators must issue the watershed report no later than May 11. CBL said the report will be released on the market announcements platform at the same time it is sent to creditors.

The watershed meeting must be held no later than May 18.

However, CBL noted, the administrators may need to seek a further extension from the Court if it becomes apparent in the coming weeks that further time will be required.