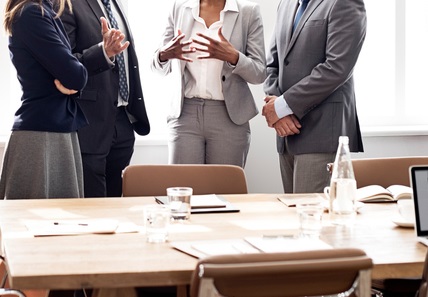 Insurer TAL will pay out a total of $900,000 in refunds to 1,200 Insuranceline-branded funeral insurance customers, Australia’s corporate watchdog has announced.

In a report to ASIC , TAL said it had failed to switch off annual cost-of-living increases to premiums and cover after customers reached the age of:

80 for the Insuranceline funeral plan.

The insurer was required to switch off the increases by the terms of the policies.

For eligible customers, TAL is offering two options: a refund of the portion of premiums paid for the annual cost of living increases after the relevant ages of 75 or 80; or to maintain the higher level of cover and
higher premiums, with no refund.

Policyholders who opt for the refund will have their cover reduced to the level it would have been at if the error had not occurred.

Policyholders whose policies have lapsed will also be refunded by TAL.

“Customers should be confident that they are not being overcharged for their insurance, and insurers should have safeguards in place to prevent this,” said Peter Kell , ASIC deputy chair. “When an overcharging error is identified, the insurer should act quickly to rectify the problem.”

All affected policyholders will be contacted by the insurer over the coming months. For customers who have queries about this matter, they may contact the insurer at 1300 303 781.

ASIC acknowledged the cooperation of TAL in reporting and handling of the issue.