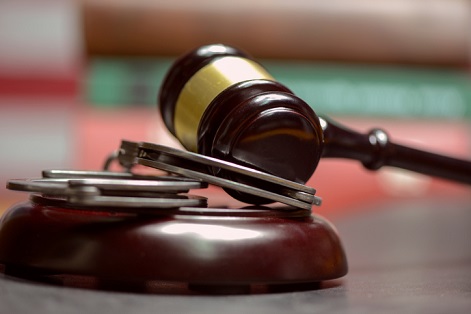 California courts are preparing for an influx of lawsuits tied to last year’s historically destructive wildfires and mudslides, Chief Justice Tani Cantil-Sakauye told lawmakers this week in her annual “state of the judiciary” address.

Cantil-Sakauye, who has sparred with President Donald Trump’s administration over immigration enforcement in courtrooms and respect for the rule of law, also said the United States is facing unprecedented attacks on the press, judiciary and civility.

The anticipated surge of disaster-related litigation combined with a backlog of civil cases shows the court system needs more money to restore staff and operating hours that were cut during the Great Recession and provide raises, Cantil-Sakauye said.

Wildfires alone last year triggered 45,000 insurance claims totaling nearly $12 billion, and disputes over insurance coverage and apportioning liability are likely to end up in court.
“There’s an onslaught of cases waiting to be filed,” she said.

When the state faced massive budget deficits, she said the courts prioritized criminal cases to ensure defendants were given their right to a speedy trial and weren’t unnecessarily locked up.

She’s also looking to hire staff to help the public navigate the judiciary, especially people who aren’t represented by lawyers. Four million people come to court without an attorney, she said, and three-fourths of civil cases have at least one party without lawyer.

Gov. Jerry Brown’s budget proposal included a boost in funding for the courts, including money to provide translators and allow people to pay traffic tickets online.

Cantil-Sakauye, who was appointed by former Republican Gov. Arnold Schwarzenegger, reiterated her sharp, if veiled, critique of the Trump administration, a theme she highlighted in her last address to lawmakers a year ago.

“We are coping with unprecedented disruption, attacks on the free press, threats to civility, the rule of law, and judicial independence,” she said.

But she said the U.S. founders focused on checks and balances that limit power and give states authority to govern themselves.

She also noted her support for doing away with the system of cash bail, which some lawmakers want to overhaul out of concern that it keeps poor people behind bars while allowing wealthier suspects to pay for their freedom while they await trial.