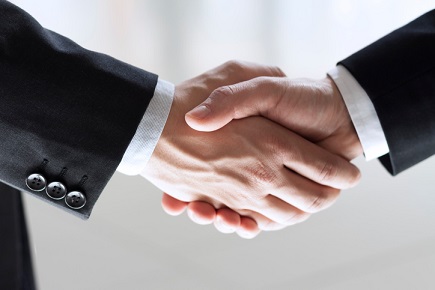 China’s capital city has given the green light to tech giant Baidu Inc to test self-driving cars on city streets, an important step as the country looks to bolster its position in the global race for autonomous vehicles.

Beijing has given Baidu, best known as China’s version of search engine Google, a permit to test its autonomous vehicles on 33 roads spanning around 105 kilometers (65 miles) in the city’s less-populated suburbs, the firm said in a statement.

Baidu is leading China’s push in driverless technology, with Beijing keen to keep up with global rivals such as Waymo, the self-driving arm of Google parent Alphabet
and Tesla. It has a major self-driving project called Apollo.

“With supportive policies, we believe that Beijing will become a rising hub for the autonomous driving industry,” Baidu Vice-President Zhao Cheng said in the statement.

Regulations in the sector are, however, still catching up with fast growth and increasing numbers of firms wanting to carry out tests on public roads.

Baidu Chief Executive Robin Li tested his firm’s driverless car on Beijing’s roads last July, stirring controversy as there were no rules for such a test at the time. The firm hopes to get self driving cars onto the roads in China by 2019.

There is growing scrutiny on safety globally after a fatal accident involving an Uber self-driving car in Tempe, Arizona this month raised pressure on the industry to prove its software and sensors are safe. In September last year Baidu announced a $1.5 billion autonomous driving fund, with plans to invest in 100 autonomous driving projects over the next three years.