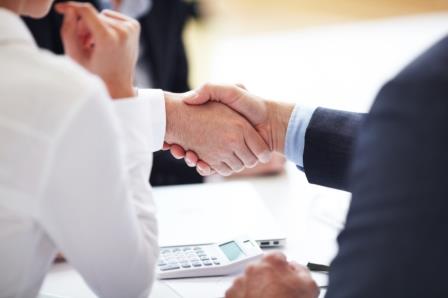 Sometimes it seems like the world is getting smaller – and in the insurance industry it certainly appears as though operations are becoming increasingly international.

For proof, look no further than the further strengthening of ties between UK regulator the Financial Conduct Authority (FCA) and the Australian Securities and Investments Commission (ASIC).

The two have now signed an enhanced co-operation agreement between their innovation hubs to extend their co-ordination on fintech innovation as part of the broader Fintech Bridge agreed between the Australian Treasurer and the UK Chancellor of the Exchequer.

The deal means that the regulators will collaborate on ways to quicken the licensing processes for innovative businesses that are already authorised in the other jurisdiction. In addition, when a business is a participant in either Authority’s regulatory sandbox and would like to enter the other’s, the FCA and ASIC will endeavour to facilitate that participation.

“This enhanced agreement underscores the FCA’s and ASIC’s commitment to a deeper level of cooperation on fintech co-operation between regulators is a vital part of helping innovative businesses across international jurisdictions to flourish and bring their products to market for the benefit of consumers,” said FCA executive director of strategy and competition Christopher Woolard.

“Back in 2016 when we signed the original agreement with ASIC, we stated that we hoped that it would be the first of many to come. I am pleased to say that this has certainly been the case.”

Under the new agreement ASIC and the FCA will continue to refer innovative fintech businesses to each other and John Price, ASIC commissioner, believes the move can offer substantial rewards.

“ASIC and the FCA have developed an immensely beneficial relationship on fintech, including through our quarterly information sharing calls,” he said.

“We are delighted this extension will offer fintechs the opportunity to spread good ideas across borders. We will work together to raise topics and approaches of common interest at an international level.”