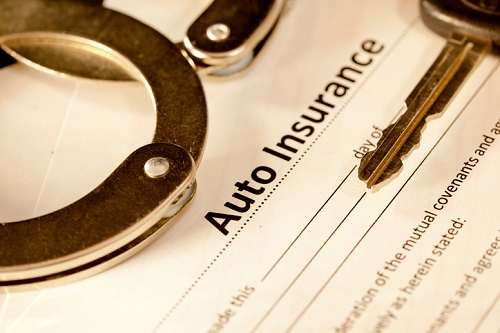 The fatal collision between a self-driving Uber SUV and a pedestrian in Arizona, USA, marked the first death involving a fully autonomous test vehicle, as reported by The Associated Press.

The tragic incident could slow down adoption of the technology, but one expert says the proven safety record of self-driving cars has to be considered before cities turn away from implementing them all together.

“Autonomous vehicles are risk-averse. They follow the speed limit, they understand what the speed limit is in a certain area and abide by that,” said Thom Rickert, vice president and emerging risks specialist of Trident Public Risk Solutions. “They brake more quickly, they’re aware of their environment at a faster rate than a human brain.

They don’t have distractions – they’re not distracted by somebody playing with the radio or yelling kids in the backseat.”

Research from the consulting firm McKinsey estimates that driverless cars could actually reduce traffic fatalities by 90%.

They’re safer than having a person behind the wheel because, in contrast to humans, driverless cars act more predictably and don’t operate against their own interests, explained Rickert.

That’s why several cities over in North America are planning, or have already started, pilot projects to test driverless cars and corresponding infrastructure, like smart street lights, traffic signals, sidewalks and parking.

The goal is to gather data on how driverless cars interact with both other vehicles and the city’s infrastructure, and learn what’s needed to fully deploy the technology.

Lower claims could be an added benefit of introducing autonomous cars into cities. With a smart traffic signal, traffic flow can be better monitored and controlled, which reduces the number of accidents, said Rickert, though he adds that there’s a double-edged sword to insuring municipalities implementing driverless vehicle innovations.

“Because it’s an emerging technology, did that technology function correctly? Those questions are going to arise until you get to that stability point that says, I can acquire data better. I can tell you whether that piece of equipment was working at that time, and if it was working how it was supposed to.

That can then help establish liability responsibility for one party or another,” the VP explained.

Developments in coverage for the technology are similar to those faced by any emerging exposure, like cyber liability or drones.

“You first have to determine how your overall risk management program considers those exposures. Do I assume the risk, do I retain it, do I transfer the risk to an insurance company?” said Rickert.

“Then, the insurance carriers need to understand the technology, understand how different incidents could affect the policy to be either covered or not covered, what accident and dollar figure could they anticipate in losses, and how that would affect the rates of the city.”