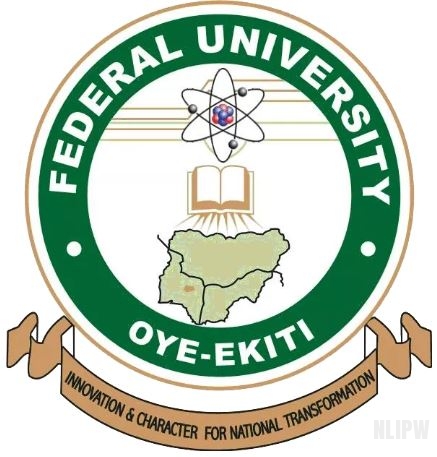 Federal University Oye-Ekiti (FUOYE) was established in 2011 as a non-profit public higher education institution. The University is located in the town of Oye-Ekiti in Ekiti State.

Federal University Oye-Ekiti is officially accredited and/or recognized by the National Universities Commission, Nigeria and offers courses and programs leading to officially recognized higher education degrees such as pre-bachelor, bachelor degrees in several areas of study.

International applicants are eligible to apply for enrollment at FUOYE.

Academic Calendar: The School’s calendar is divided into semesters